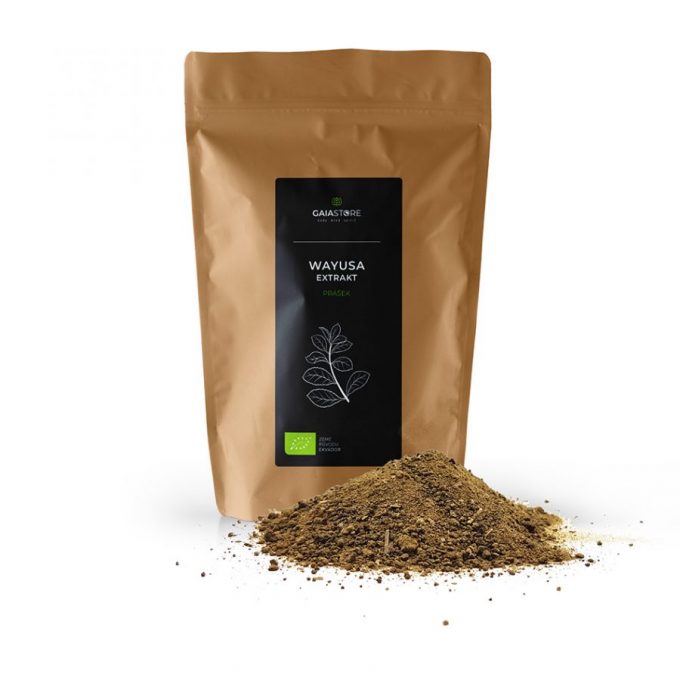 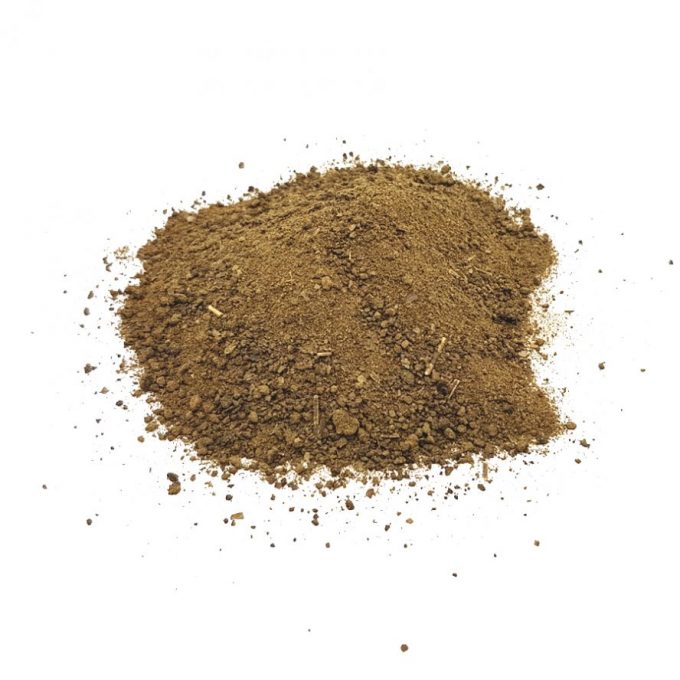 This Guayusa leaf extract contains highly concentrated amounts of active ingredients such as caffeine, theobromine and antioxidants. This composition makes this extract an effective and natural energy source that can be used anytime, anywhere thanks to its simple application.

Guayusa in the form of the extract is used in the amount of 0.5 g, which represents approx. a quarter of a teaspoon. The extract can be mixed in any liquid or food.

Be the first to review “Guayusa – 12:1 powdered extract” Cancel reply