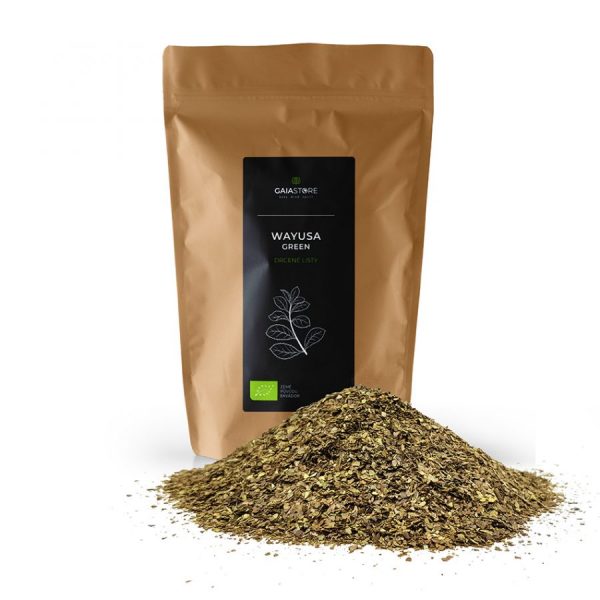 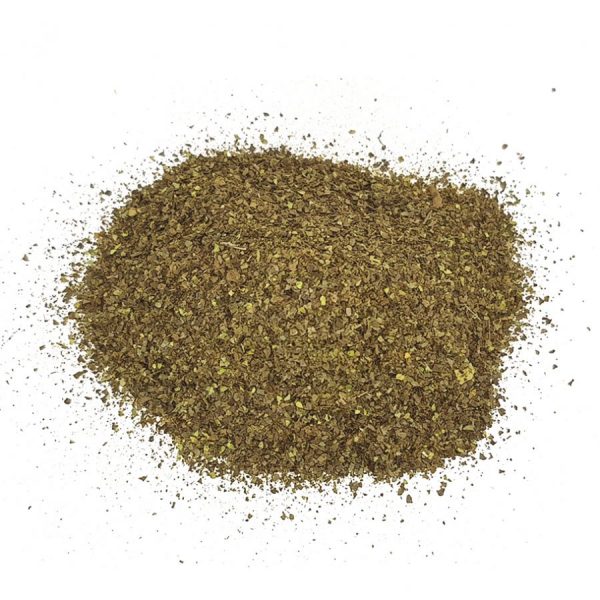 The green form of the classic Ecuadorian Guayusa is obtained by a slow drying process, without fermentation. Guayusa thus retains not only its herb taste and color but mainly a high amount of active ingredients.