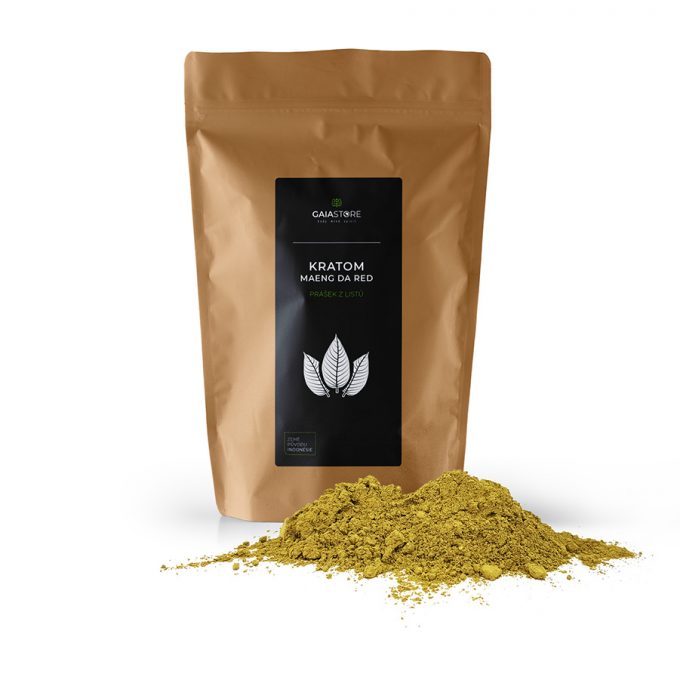 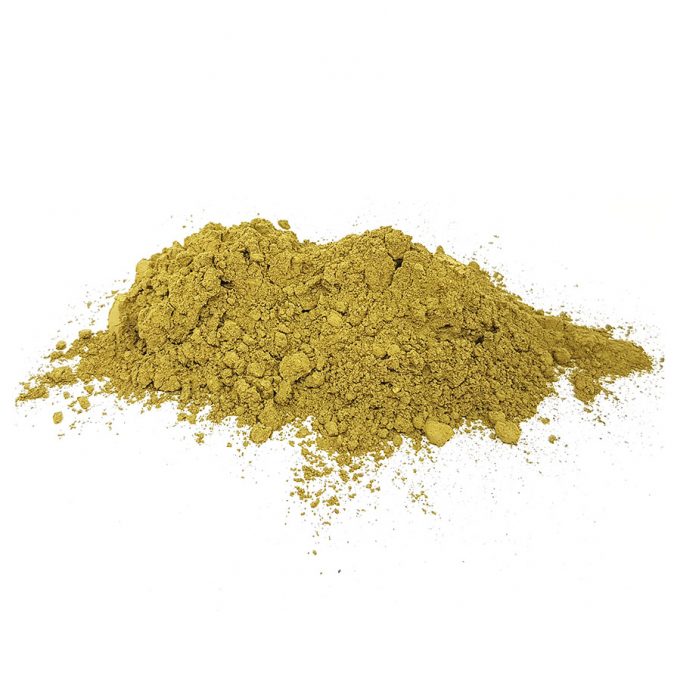 Maeng Da Red is one of the strongest varieties of the Red Kratom. It contains a high amount of sedative alkaloids, so it is mostly relaxing and suitable for resting at the end of a busy day. Its euphoric properties also serve as a natural remedy for anxiety and depression. It has also been widely used in traditional Asian medicine for its analgesic effects.

It is possible to meet the whole range of individual varieties of Kratom. Each has its unique qualities and effects, and the claim that Kratom is a remedy for any ills is not an exaggeration. The varieties are distinguished by the coloring of the bottom of its leaves. We distinguish three main types of Kratom – White, Green, and Red. The stimulating varieties White and Green were traditionally used by Thai peasants and farmers to increase performance and overcome fatigue during demanding physical work. Today, varieties with similar characteristics are popular among students and managers, because they increase the activating ability of the nervous system and improve attention and concentration. Thus, kratom can serve as a nootropic.

Sedative varieties Red can then be used to calm and relax the body. They effectively relieve stress and, thanks to their analgesic properties, they can help relieve pain. They are also popular among users as a remedy for inducing restful sleep. All varieties have a strong influence on our mood. The flow of euphoria promotes socialization, man becomes more talkative and relaxed. Thus, kratom can serve as an anxiolytic and can be considered as a healthy alternative to alcohol or antidepressants.