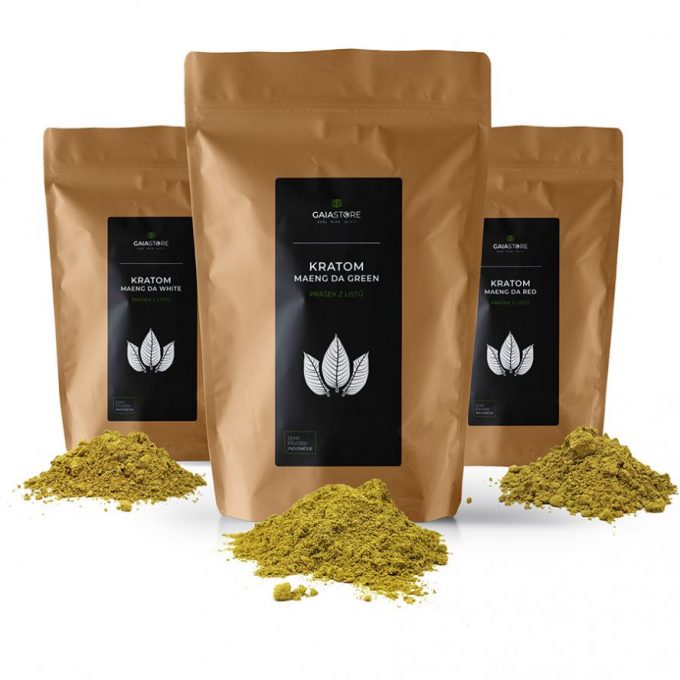 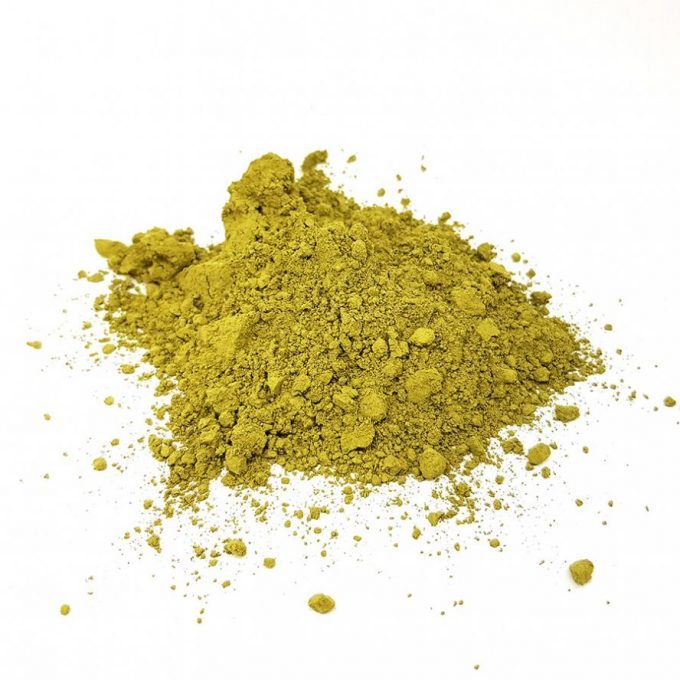 A package suitable for individuals who are just getting to know Kratom. It contains a whole palette of colors of individual varieties – white, green and red, so you can try the whole spectrum of possibilities that the Kratom plant can provide. The package is available in two variants –  popular varieties from the island of Borneo, or specially cultivated varieties Maeng Da with a high content of effective alkaloids.

It is possible to meet the whole range of individual varieties of Kratom. The varieties are distinguished by the coloring of the bottom of its leaves. We distinguish three main types of Kratom – White, Green, and Red. The stimulating varieties White and Green were traditionally used by Thai peasants and farmers to increase performance and overcome fatigue during demanding physical work. The sedative varieties Red then helped the local natives to relax and unwind at the end of the working day.